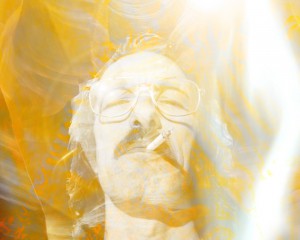 By the mid-eighties, Harvey bought a pair of decks and began cutting up breaks as part of the Tonka Sound System, a collective of alternative DJs, musicians and sound people, throwing warehouse parties and jams such as at the Zap in Brighton, England. Harvey’s sound can be described as a mix of classics with fresh […] 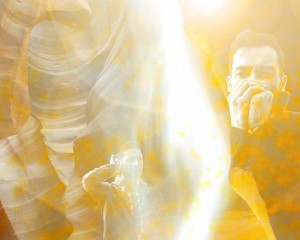 Although widely regarded as a member of the true A-list of dance music, both in terms of production, DJing and label management, it was a chance meeting led to Anthony Middleton and Luca Saporito, an audio engineer/musician and working dj respectively, becoming Audiofly back in 2002. Middleton was, in typical boffin style, experimenting with live […] 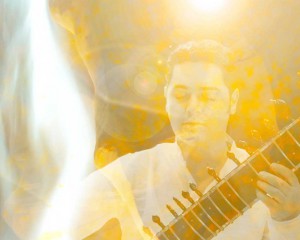 Sidartha Siliceo is the pioneer of classical music of North India in Mexico. Sitar began his career in 1995 having the honor to learn to celebrate Pt. Ravi Shankar for 4 years. In turn was granted a scholarship by the government of India to study Bachelor of Sitar and Table being the only Mexican with […] 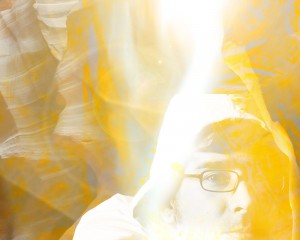 Metrika is the nom de plume of Diego Cevallos, a young face who has already made a serious impression on the world of international electronic music with releases on Crosstown Rebels imprint, as well as German labels Sunset Diskos, Eintakt and multiple labels from Mexico City. Cevallos’ productions incorporate a sly sense of micro-sampling, which […] 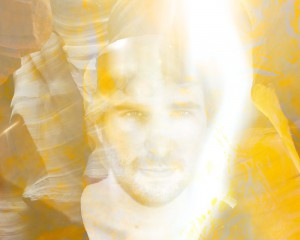 He’s developed one of the most distinctive voices in electronic dance music: when you hear one of Mathew Jonson’s tracks, you almost immediately know it’s his. He studied classical piano as a kid, plus jazz drumming, and played drums in a marching band —thus laying both the melodic and the rhythmic cornerstones of his music […] 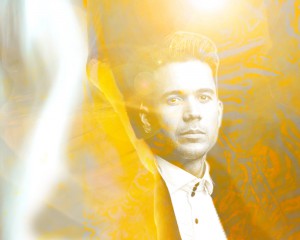 Depending on whom you ask, Matthew Dear is a DJ, a dance-music producer, an experimental pop artist, a bandleader. He’s had remixes commissioned by The XX, Charlotte Gainsbourg, Spoon, Hot Chip, The Postal Service, and Chemical Brothers; he’s made mixes for the Fabric mix series and Get Physical’s Body Language. He straddles multiple musical worlds […] 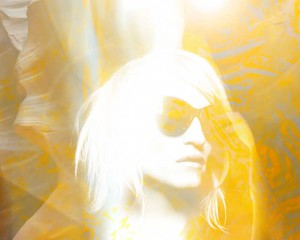 Amidst an endless army of DJs, Laura Jones´s light shines bright through the underground. On first glance perhaps it´s her trademark orange sunglasses and presence that can beam a smile from behind a turntable to the other side of a festival. Or the fact that her first forays into production steam rollered her into the […] 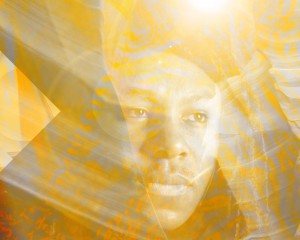 As one of the house scene’s new prodigy’s Citizen aka Lawrence Blake has made quite a name for himself in ashore space of time, but far from succumbing to his own hype, he’s maintaining a cool head and steely gaze on the future. Though he started out as a drummer, he quickly progressed into more […] 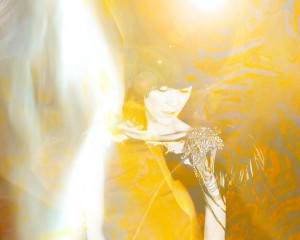 Sitting atop her throne as the Queen of Crosstown Rebels, Francesca has cultivated a sound that is all her own. Representative of her multi-disciplinary musical background, Francesca’s music transcends the dance floor; each track providing an emotional narrative, full of wistful dreamy soundscapes, stirring melodies, deep, hypnotic rhythms and her unforgettable vocals. Francesca’s classical musical […] 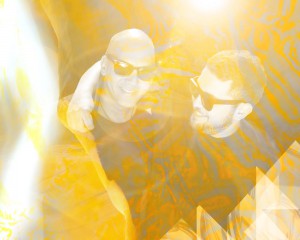 Fur Coat… a rare, one of a kind piece, which is why it seems such a fitting title for the Venezuelan pairing of Sergio Munoz and Israel Sunshine. Returning to Mexico with us for their second year, there is a story that involves deep beats, rolling grooves, alluring breakdowns and large helpings of funk. After […] 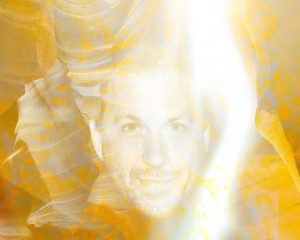 Three has been tirelessly holding the flag for underground electronic music in the US since his rise out of the sunny state of Florida in the early 90’s.Three’s label Hallucination Limited was started in 2003 by Three as an off-shoot of the seminal US 90’s label Hallucination Recordings which was founded by dance music legends […] 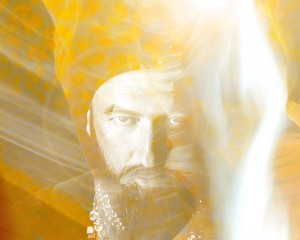 Drawn to the darkness, but buoyed by the light, ever ready to embrace new ideas and different perspectives on music and the dance floor, Lazarus is always ahead of the curve, with a wry smile on his face and a neat trick up his sleeve. As a DJ, producer, tastemaker, label boss, and Day Zero […] 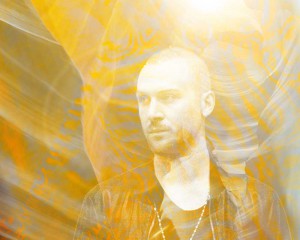 Ali Love is an English musician, singer and songwriter, often referred to as the voice of Modern British Dance Music. Ali’s the front man of the Hot Natured collective and one half of the duo Infinity Ink. Ali’s last seven releases, whether with aforementioned acts or as solo artist, were all Radio One Essential New […]

We are pleased to announce that we have just released an ADDITIONAL 100 TICKETS, get them here: http://bit.ly/DayZero-RA Shuttle service info soon : There will be very cheap shuttles from Playa – Tulum – Cancun Artwork : Ana rifa

★ MOON VALLEY ★ is ready for you…. As the Sun sets, Carlos the Reindeer opens the gates to the North, South, East, and West ★ Participate in Mayan Ceremonies ★ Stargaze through the lens of an Astronomer’s telescope ★ Enjoy Mescal bar cocktails from GEM & Bolt by the lunar lake ★ Sip Cocktails […]