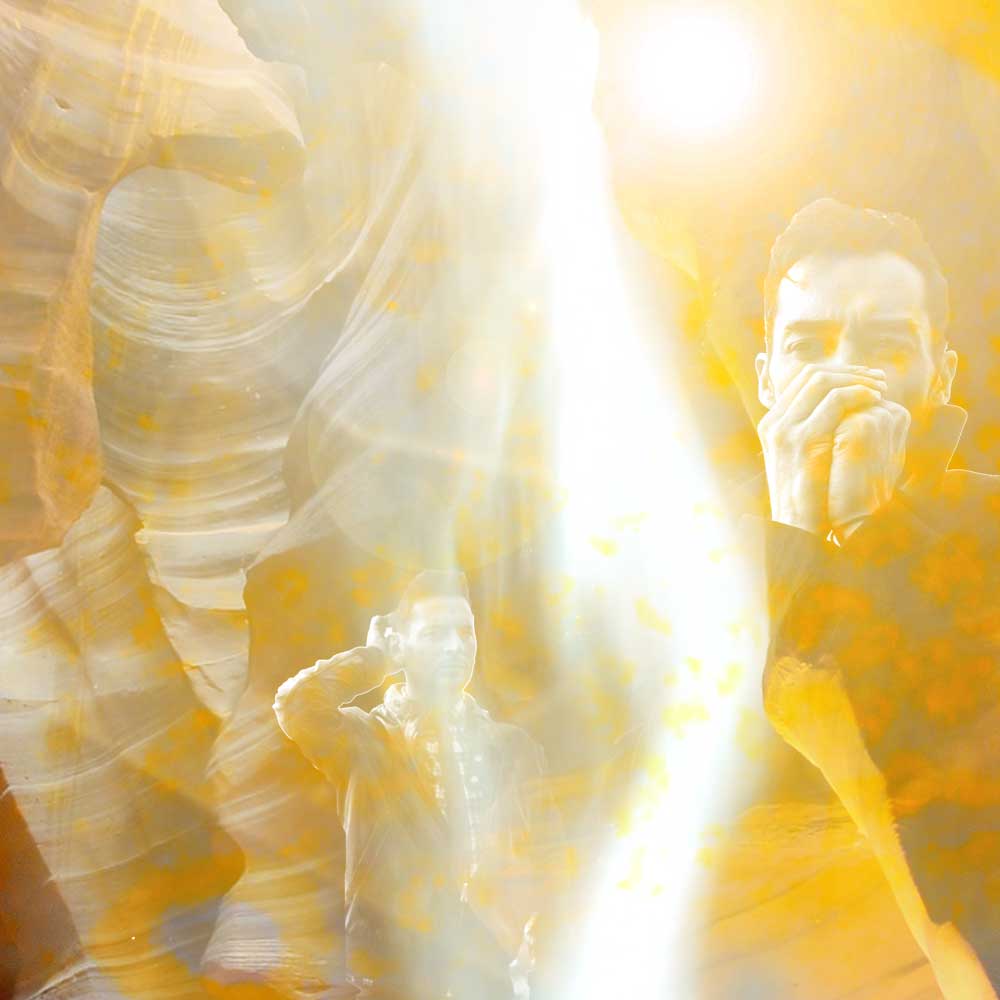 Although widely regarded as a member of the true A-list of dance music, both in terms of production, DJing and label management, it was a chance meeting led to Anthony Middleton and Luca Saporito, an audio engineer/musician and working dj respectively, becoming Audiofly back in 2002. Middleton was, in typical boffin style, experimenting with live surround sound while Saporito was acting as in-house music selector at prestigious London store Selfridges but the pair decided to down tools and throw everything at their shared love of house music. A bold move, but one which immediately began to pay off. The Audiofly name started to crop up regularly in the London scene and beyond via a series of edits, remixes and releases for underground imprints such as Fantastic House and Deleted. This year Audiofly will be one of our special guests at Day Zero festival.