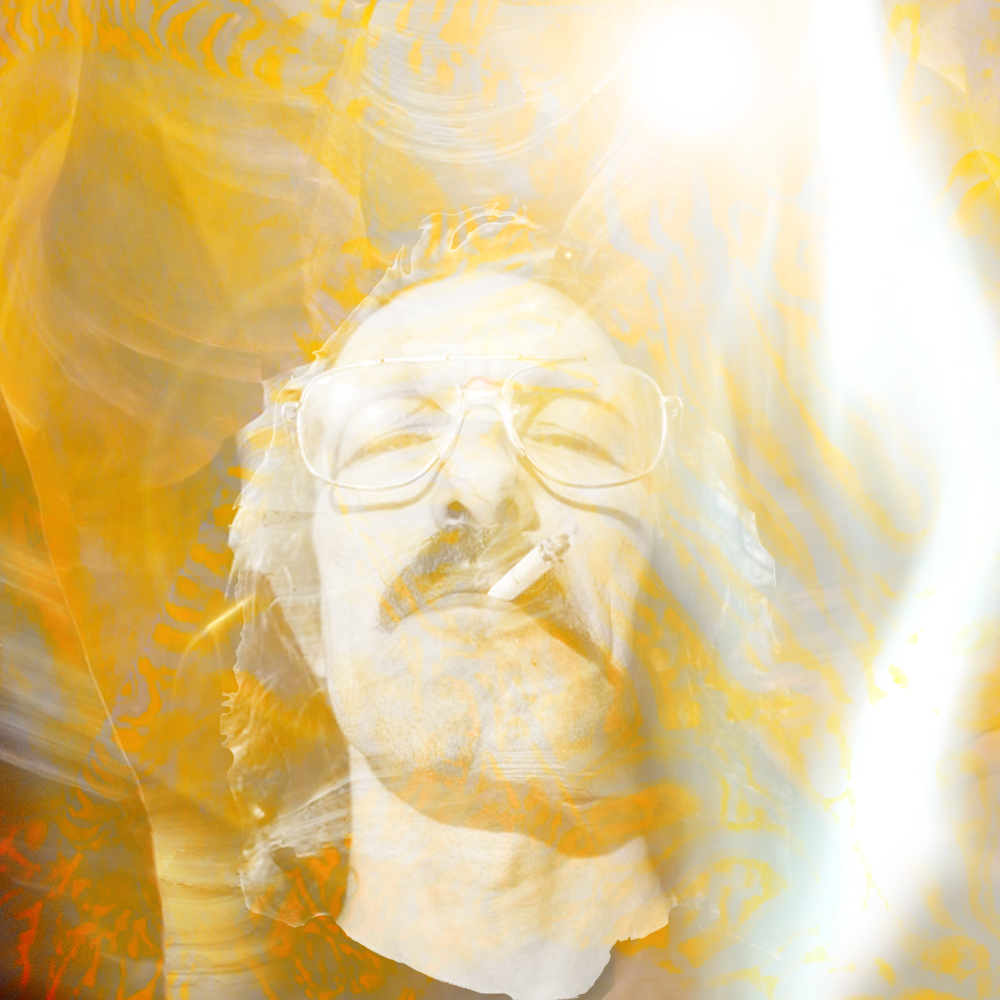 By the mid-eighties, Harvey bought a pair of decks and began cutting up breaks as part of the Tonka Sound System, a collective of alternative DJs, musicians and sound people, throwing warehouse parties and jams such as at the Zap in Brighton, England. Harvey’s sound can be described as a mix of classics with fresh house, an approach which led him to star at nights such as ‘New Hard Left’ and ‘Moist’ at Ministry Of Sound in the nineties. He has made his name through DJing, scratching and especially re-editing, often together with Gerry Rooney on the now legendary Black Cock label. Nowadays Harvey is referred to as the modern disco king.

We are very lucky to have Harvey with us this year at Day Zero and we look forward to his performance!