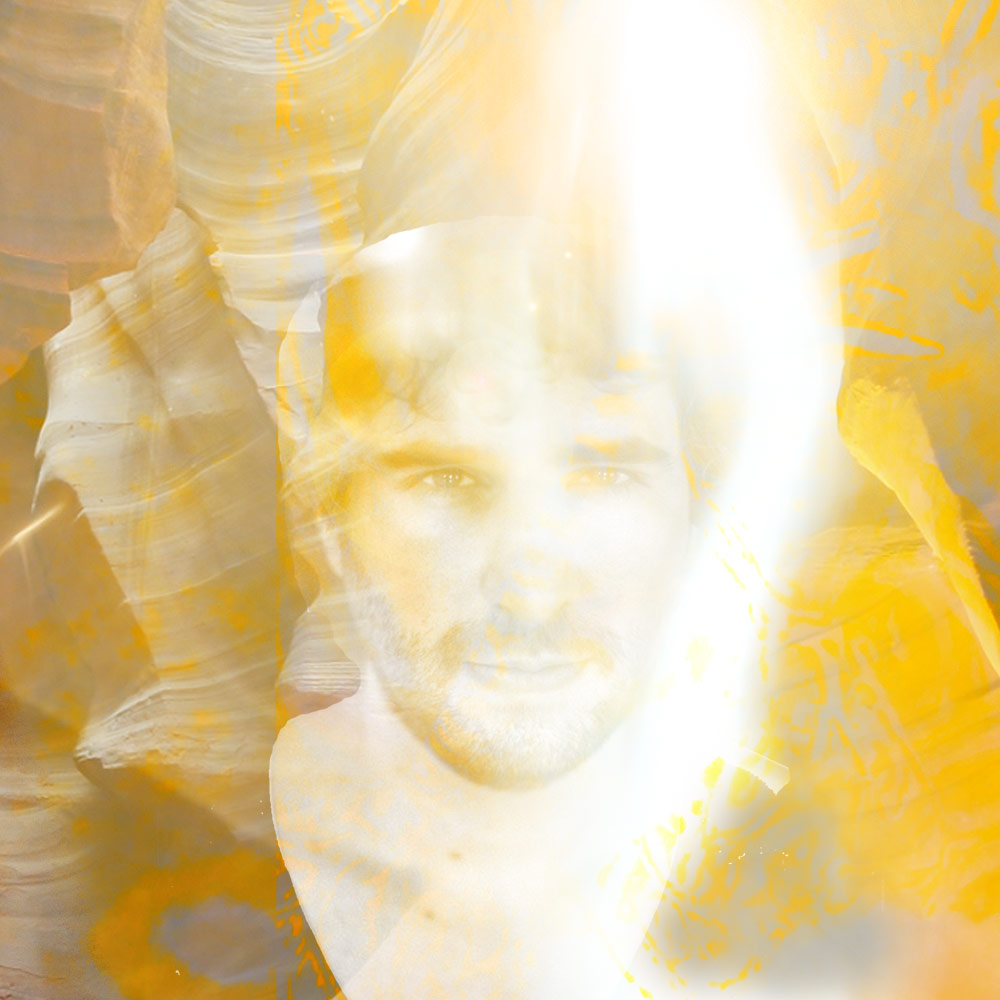 He’s developed one of the most distinctive voices in electronic dance music: when you hear one of Mathew Jonson’s tracks, you almost immediately know it’s his. He studied classical piano as a kid, plus jazz drumming, and played drums in a marching band —thus laying both the melodic and the rhythmic cornerstones of his music today. His music offers a rare fusion of populist intensities and nuanced musicality. Jonson co-founded Wagon Repair, and it’s been a blur since, a nonstop series of tours and recordings, solo and with his band mates. “I have so many friends who are strong musicians. We can all feed off of each other. You know, when you’re doing music, it’s such a personal thing. To have an outlet with the labels to be able to release our music, and be able to all stay together, I think there’s a lot of strength in that. Everybody is stronger as a group.”

This is the second consecutive play for Mathew Jonson at Day Zero and we are proud to have him as a returning artist at our Crosstown Rebels event.