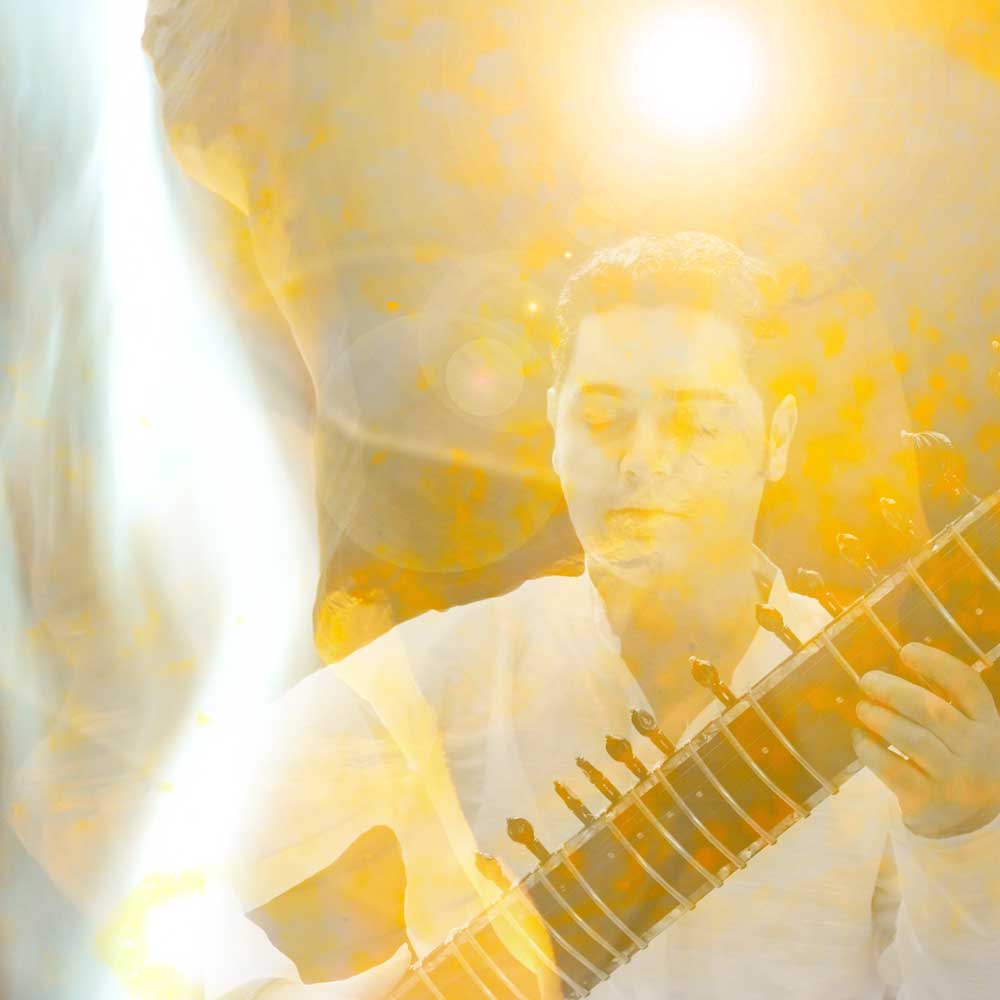 Sidartha Siliceo is the pioneer of classical music of North India in Mexico. Sitar began his career in 1995 having the honor to learn to celebrate Pt. Ravi Shankar for 4 years. In turn was granted a scholarship by the government of India to study Bachelor of Sitar and Table being the only Mexican with a professional degree from a university in India. Sidartha Siliceo has played concerts throughout Europe, Asia and America since 1999 at venues such as the Barbican Centre London tour Colors of Budha, Concert Gebouw Amsterdam and Groningen Phillip Glass Festival, Blue Note Tokyo classical concerts, Kamani Auditorium and shri ram center also Siri Fort classical music tours 1999 -2004 and 2013 among the most prominent.

Sidartha is returning to Playa for his third year in a row to grace our audience with his sultry.